American music producer Jauz performed the song live at EDC Las Vegas on June 18, 2016, though its name was not specified; Grey tweeted about this the next day.

On August 14, 2016, Zedd posted a video containing clips of a recent performance in Baltimore, Maryland, United States, and revealed the name of the song, saying it would be coming out soon.[1] Teasers for the song were posted via Zedd and Grey's social accounts on August 26, 2016,[2][3] and the release date was revealed to be September 2 on August 29.[4] 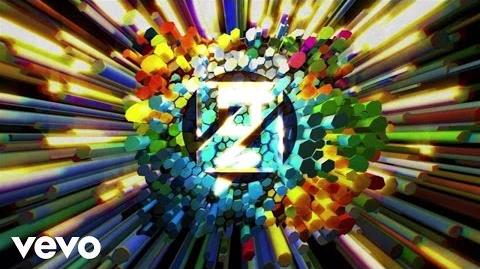 Retrieved from "https://zedd.fandom.com/wiki/Adrenaline?oldid=9081"
Community content is available under CC-BY-SA unless otherwise noted.