"Dovregubben" is a song mixed and produced by Zedd.

"Dovregubben" was released on June 1, 2011 onto the producer's YouTube page, and onto Beatport one day before. 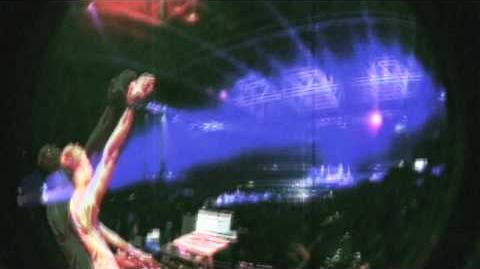 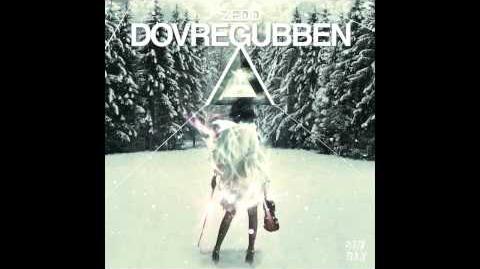 Retrieved from "https://zedd.fandom.com/wiki/Dovregubben?oldid=8727"
Community content is available under CC-BY-SA unless otherwise noted.