"Ignite" is the title of a song Zedd produced for the 2016 League of Legends World championship. It was released via the game's YouTube channel on September 26, 2016, and via Spotify and Apple Music the following day.

League of Legends eSports' Twitter posted a tweet on September 23, 2016, containing a GIF of game character Kha'Zix[1] watching an explosion in the distance. In the middle of the image, the Worlds emblem—with an overlay of Zedd's logo—can be seen. Also that day, Zedd quoted the tweet with the song's release date.

It went from a spark to an open flame
Now destiny's calling out your name
So reply, so reply

It went from a spark to an open flame
Now destiny's calling out your name
So reply, so reply

It went from a spark to an open flame
Now destiny's calling out your name
So ignite, so ignite

The song's official video was released on September 26, 2016, and portrays scenes from League of Legends and Worlds in an animated style.

On October 26, 2016, an alternate version of "Ignite"—the Finals Remix—was released. 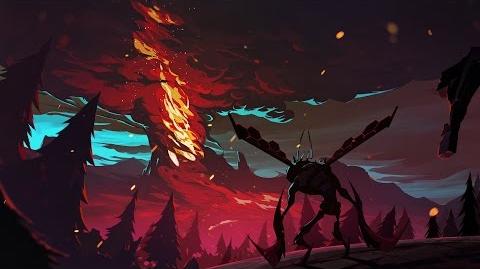 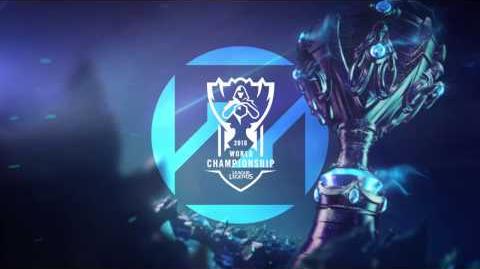 The song has been negatively received by many members of the League of Legends community, who have unfavorably compared it to the 2014 anthem, Imagine Dragons' "Warriors".

In a mixed review, Ryan Middleton of Music Times stated that "the track has a vintage Zedd feel with the gritty electro sound in the drops, but at points it does feel like there is something missing. The vocals are a bit cheesy, but in the end it is designed for game play and to inspire fans for the tournament."[2]

Retrieved from "https://zedd.fandom.com/wiki/Ignite?oldid=9536"
Community content is available under CC-BY-SA unless otherwise noted.