Let Me Love You

"Let Me Love You" is a 2016 single by French electronic music producer DJ Snake featuring Justin Bieber from the former's debut album, Encore. The Zedd Remix of the song was released on 16 December 2016. 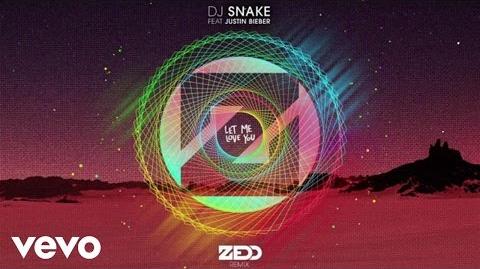 Retrieved from "https://zedd.fandom.com/wiki/Let_Me_Love_You?oldid=9230"
Community content is available under CC-BY-SA unless otherwise noted.