"Scorpion Move" is a song mixed and produced by Zedd. It was released onto YouTube on 15 November 2011.

In 2012, electronic music group Krewella remixed the song and included it on Road To Ultra, the second installment of their musical compilation series Trollmix. The remix is also featured in Magical Mystery Tour, the fifth episode of their YouTube miniseries Krewella's KREWLIFE.

Shine a light in the dark tonight
Let yourself be free, take it from me, it's all you need

We've got one chance to run, so give it all to me
Before we're done and turn into the sea
So take my hand and break out from the scene
And I promise they'll never find us 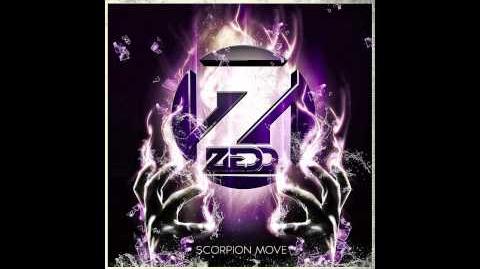